The continuation of the auction year 2021 of Flanders Foal & Embryo Auction takes another turn again. The team’s plan was to auction unborn showjumping foals at the American Desert Circuit in Thermal, California, but this will now be a studio auction in Belgium on Friday-night 19 March with a live-streaming on the VIP of Desert International Horse Park. Special guest in the studio will be François Mathy senior.

“Not everyone of our team got permission from the authorities to travel to the USA because of the Covid-19 rules and that is why we then looked for an alternative. The last studio auction had gone very well, there was a good atmosphere and it was technically perfect. Gerald Lenaerts will travel to Thermal to get people at the show interested in the auction and to provide information. The organisation there had shown itself very enthusiastic these past months about the idea of coming over and having the auction there. Clipmyhorse will share the vidoe images from both locations with the people at home”, Luk Van Puymbroeck explains.

The auction takes place at the same time as the last week of the showjumping tour, with its 4* level jumping and a 250,000 dollar Grand Prix. Will one day maybe a ‘Flanders sale’ will start there? The pedigrees sure look fit for it.

Pre-bidding
The online auction opens on 17 March with the pre-bidding. On Friday 19 March at 20.30 hours (11.30 hours in California) the auctioneer in Belgium will go live and the still unborn foals will be knocked down in website order. You can register here. 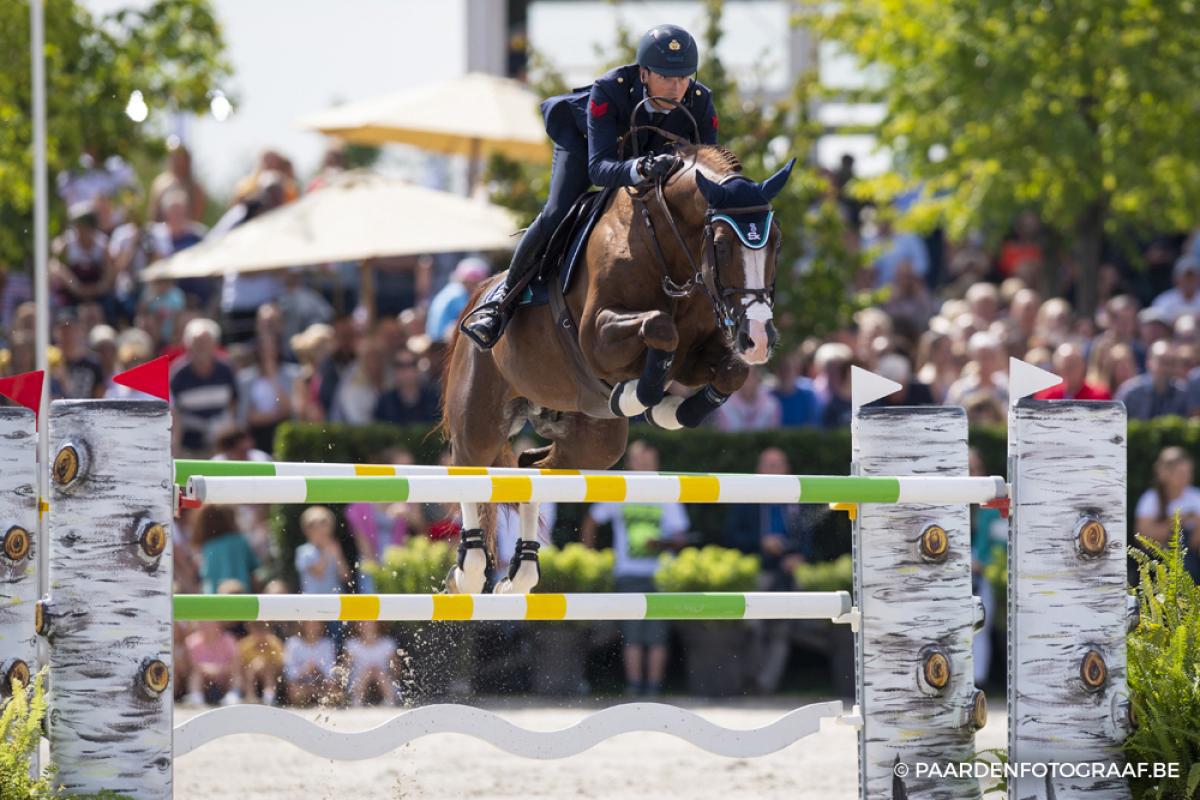